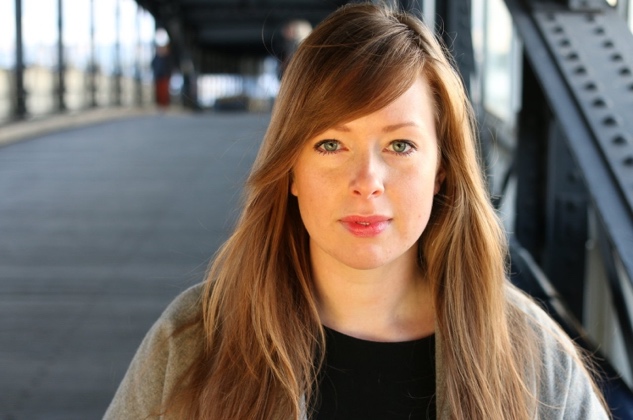 Fiona Weber-Steinhaus is a German-British feature writer and reporter based in Hamburg. Before her position at ZEIT Online, she worked as a freelance reporter for media outlets like Stern Magazine, ZEIT, GEO, Spiegel, Guardian, and Washington Post etc. In 2019 and 2018, she reported from India, Bangladesh and Democratic Republic of Congo with a research grant from the European Journalism Center. In autumn 2016, she spent three months in India as a fellow of the Robert Bosch Foundation and has reported from India on numerous occasions.

She is an alumni of the Henri Nannen Journalism School in Hamburg and studied Politics, Theatre Studies, and Communication Science at Trinity College Dublin, and at the Universities of Glasgow and Münster.

She is member of the executive board of the Indo-German Media Network.