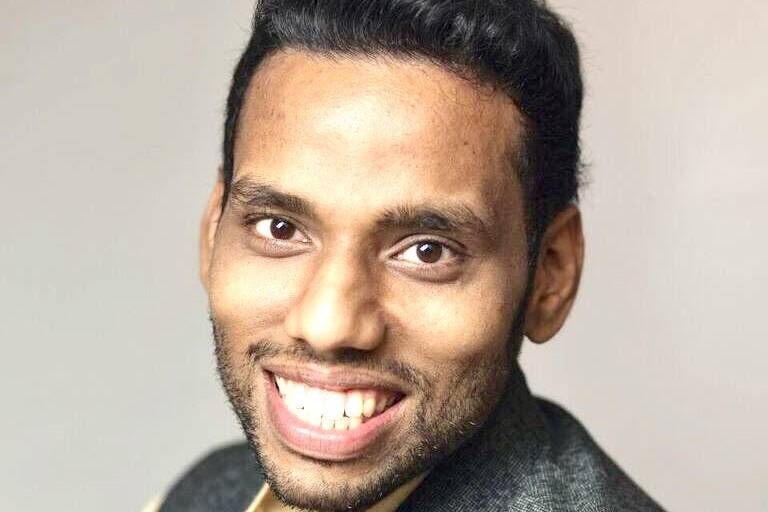 Journalist with the Times of India

Chaitanya Marpakwar is an award winning journalist with the Times of India newspaper based in Mumbai, India. He covers civics and politics. In his journalism career he has received several top awards for investigative journalism including the Ramnath Goenka (x2) and RedInk Awards.

He graduated in journalism from Mumbai's St. Xavier’s College and has a Masters in Politics from UK’s Cardiff University. He was a recipient of the Asia Journalism Fellowship in Singapore and the Robert Bosch Stiftung's India-Germany Media Ambassadors Fellowship in Germany. He has won the British Council's Study UK Alumni award. He is trying to learn German.