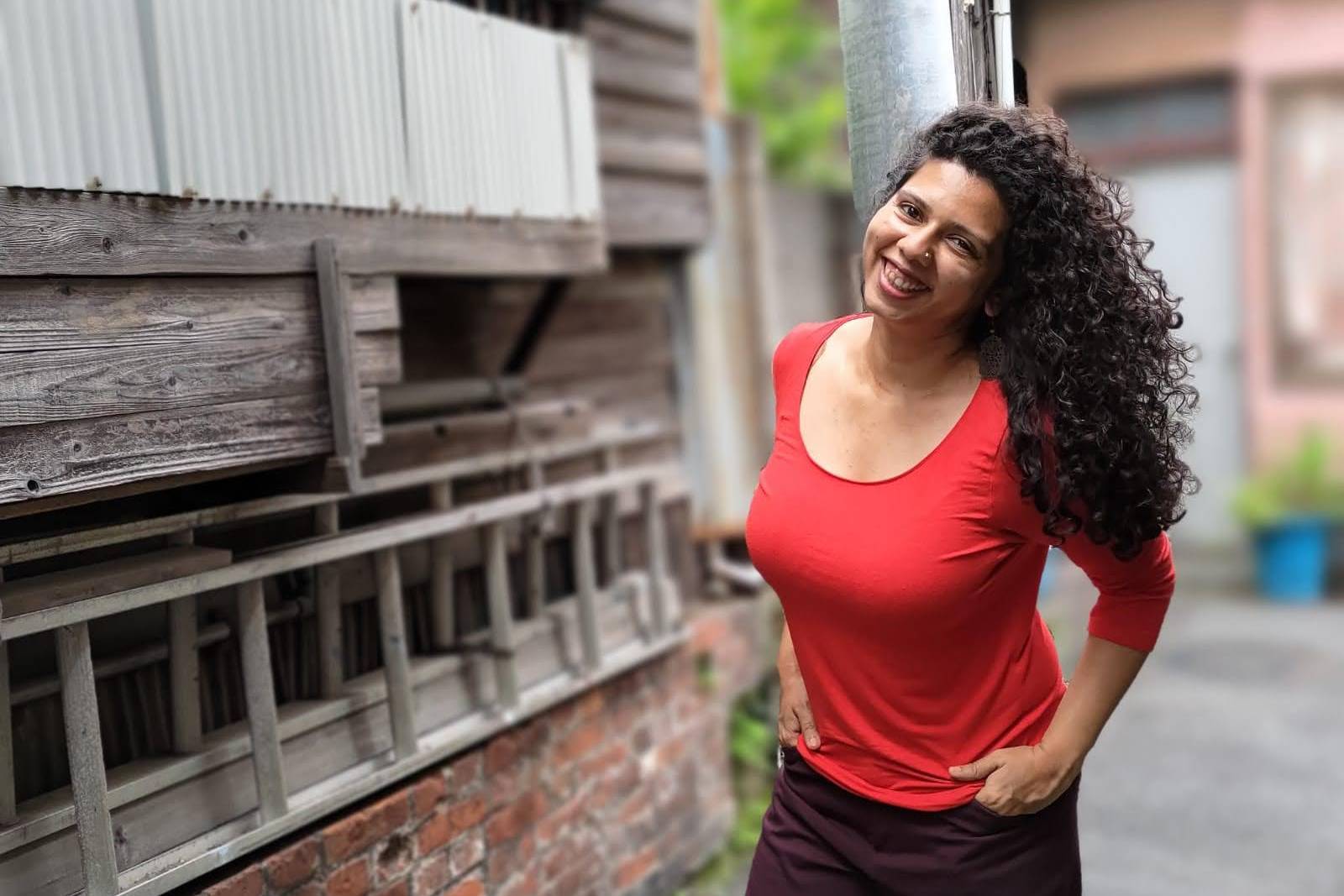 Priyanka Borpujari is an award-winning journalist with 16 years of experience, reporting on issues of human rights from across India, El Salvador, Indonesia, Bosnia-Herzegovina, Argentina and Japan. Her work has appeared in The Guardian, National Geographic, BBC, CNN, Al Jazeera, The Boston Globe, The New York Times, The Diplomat, Caravan, TRT World, and several other publications.

She was previously a business journalist in the Indian capital of New Delhi, and a crime reporter with Mumbai Mirror where she also covered the 26/11 terror attacks. She was named the 2012-2013 IWMF Elizabeth Neuffer Fellow to recognise her journalism covering issues of forceful acquisition of land owned by indigenous peoples.

In 2015, Borpujari was one of the India-Germany Media Ambassadors and a guest journalist with the German political weekly Die Zeit. In early 2016, she was a Fulbright Scholar-In-Residence at Nazareth College in Rochester, NY, USA, where she taught a course on media and human rights. Previously, she has also taught a course on community media at Mumbai's Tata Institute of Social Sciences (TISS). Apart from being invited regularly to speak at various fora about her journalism, Borpujari has been granted several reporting fellowships. Between 2018 and 2019, she has walked 1,200kms across north and northeast India with two-time Pulitzer-winning journalist Paul Salopek, on his 33,000-km Out of Eden Walk, that traces the path of human migration. She is currently based in Dublin, Ireland, where she is pursuing a PhD.