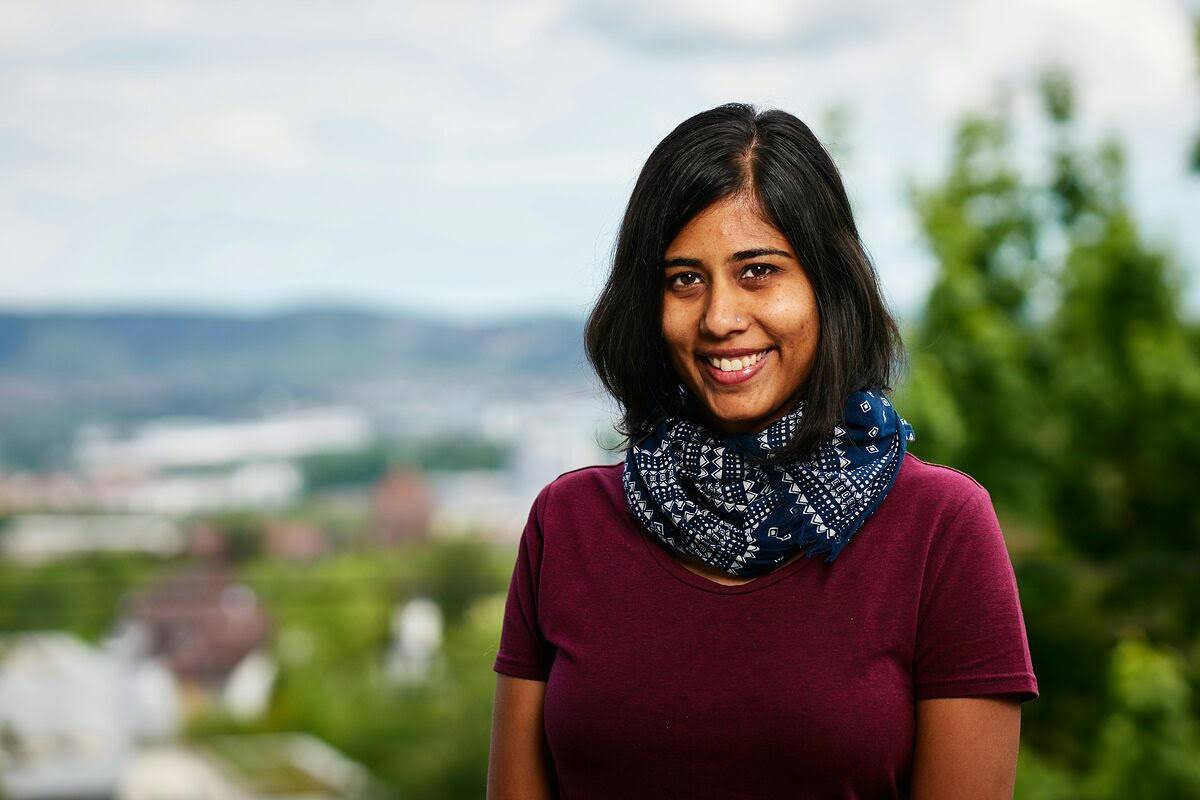 Sukhada Tatke is an independent journalist from India based in Edinburgh. Her features and essays have appeared in various Indian, British, American and German publications such as Al Jazeera, BBC, The Rumpus, FiftyTwo.in, Stuttgarter Nachrichten, Atlas Obscura and so on.

She writes on gender, politics, books, immigration, cities and anything in between. She enjoys longform and narrative journalism.

She is member of the executive board of the Indo-German Media Network since 2021.