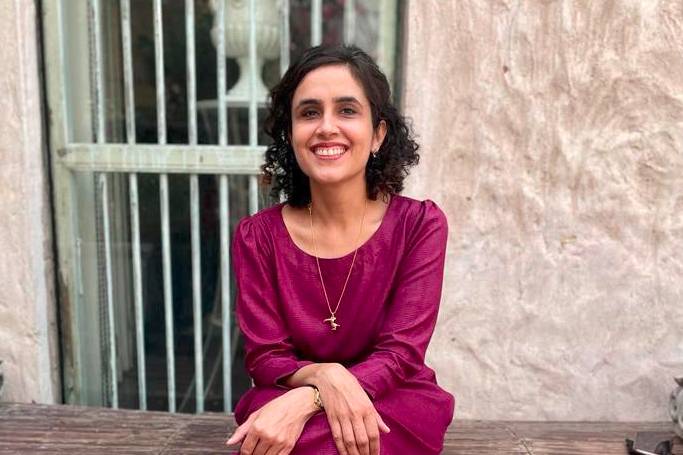 Sunaina Kumar is a Senior Fellow at the Observer Research Foundation, where she works on gender and development. She has been a journalist for over 15 years and has reported on a variety of subjects from different parts of India.

She has worked as a senior editor with the Indian Express, Open Magazine, and Tehelka, and has contributed news features to The Guardian, BBC, Der Spiegel, Al Jazeera, IndiaSpend, and Mint, among others. Her journalistic work has been supported by grants from the European Journalism Centre, Dart Center at Columbia University, and the Robert Bosch Foundation.

She was a fellow of the Media Ambassadors India-Germany programme in 2016 during which she worked with Die Zeit. She is a founding member of the Indo-German Media Network and a member of the Steering Committee of the Australia India Youth Dialogue.

She was member of the executive board of the Indo-German Media Network from 2017 to 2021.