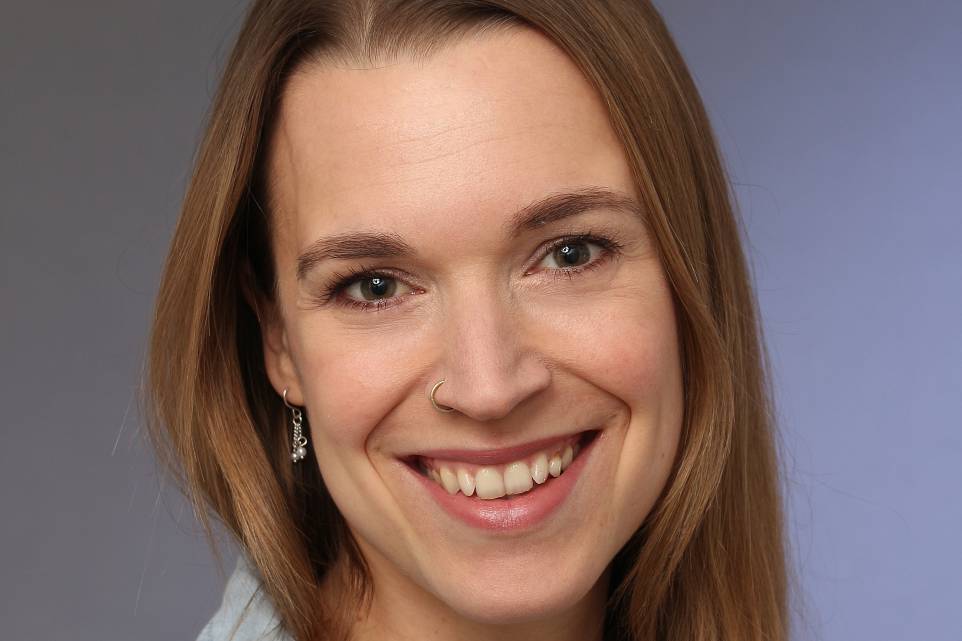 Karola Körber is a German TV and web editorial journalist, TV
producer and Videojournalist based in Mainz. She works as
news and science journalist for the daily live news program
logo! which addresses children aged 8-12 years. Before her
position at logo!, she worked as a TV editor for a ZDF science
magazine for children. In autumn 2016, she spent three months
in India as a fellow of the Robert Bosch Foundation and has
filmed several documentaries for ZDF in India.

She is an alumni of the Freie Journalistenschule Berlin and
studied educational science and psychology at University of
Dortmund. She is a member of the executive board of
the Indo-German Media Network.

e-mail: This email address is being protected from spambots. You need JavaScript enabled to view it.
instagram: lillikay