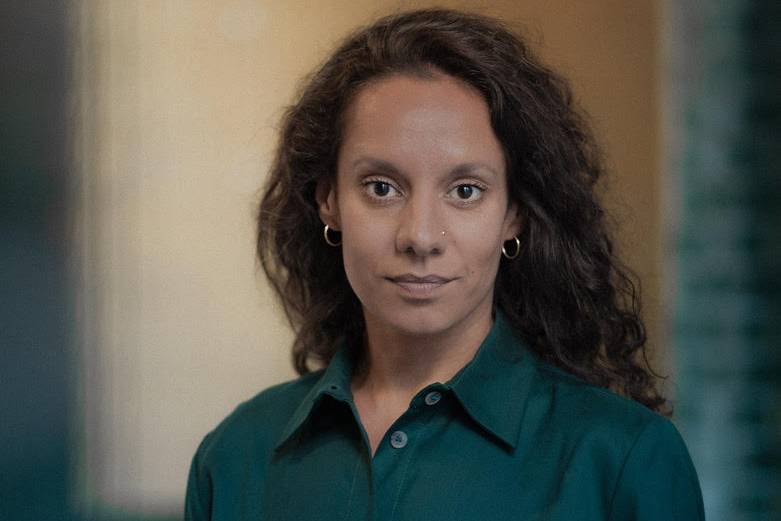 Julia Wadhawan is a freelance journalist and author with Indian roots, based in Hamburg. In 2022 she published her first book "Don't tell me who I am", a personal, yet socio-political account of belonging between Germany and India. Her written features, articles and essays have been published in media outlets such as ZEIT (Online), SPIEGEL, NZZ am Sonntag, Wirtschaftswoche, Tagesspiegel, Deutsche Welle or FAS, amongst others. She creates Podcasts for Spotify and Deutschlandfunk and moderates events, both english and german, mostly about international affairs.

In 2017 she was awarded "Special Interest Journalist of the year". Since 2016 she has been increasingly reporting from India and South Asia, as part of the Media Ambassador Program by the Robert Bosch Foundation, a two times fellow of the European Journalism Center and on her own. She studied Mass Communication, Philosophy and Public Law in Germany and Colombia, followed by a journalistic traineeship at the Georg Holtzbrinck School for Economic Journalism. Her favorite topics are questions: How do we (want to) live with each other? And what has to change to get there? They can be asked in a metropolitan city as much as in rural India, always trying to find a constructive angle to motivate change.

She is member of the executive board of the Indo-German Media Network since 2018.

email: This email address is being protected from spambots. You need JavaScript enabled to view it.
web: www.juliawadhawan.com
twitter: julia_wadhawan