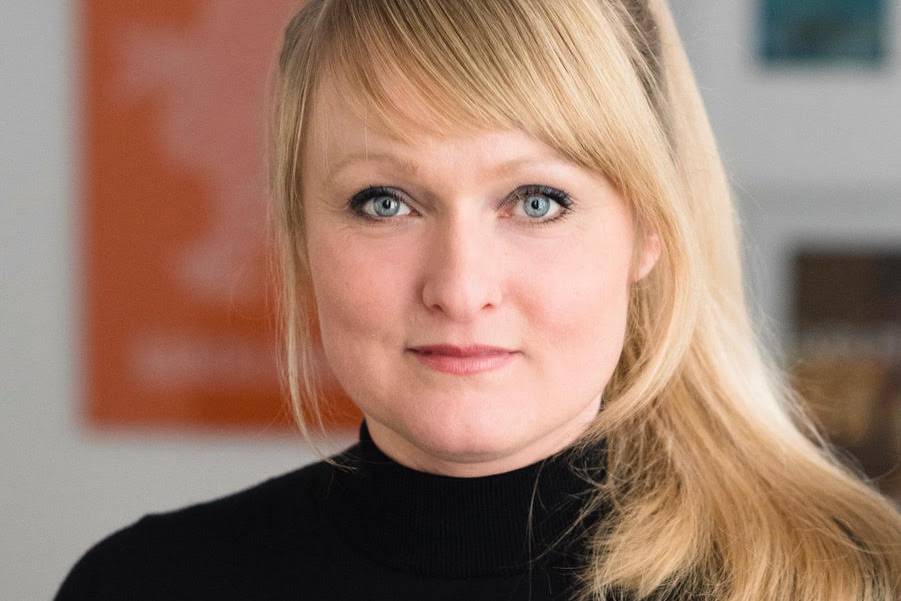 Eul is an independent journalist who lives and writes in Cologne. She reports about human rights and social activism worldwide, specifically about feminism, diversity and modern slavery; about the impact of technological development and digitalization on society; and about traveling.

In her podcast "Fast 40", she discusses with very different people the strange in-between age, when you are no longer young, but not yet old either. Alexandra Eul studied Theatre-, Film and Television Science, Political Science and Psychology at the University of Cologne and Journalism at Hamburg Media School.